We have been collecting prints for several years. These represent the glamour and style of the early years of the 20th Century. This is a classic image of American Sex Symbol Jean Harlow at the peak of her career in the mid 1930s. The beginning of the 19th Century to the mid-1930’s was a golden 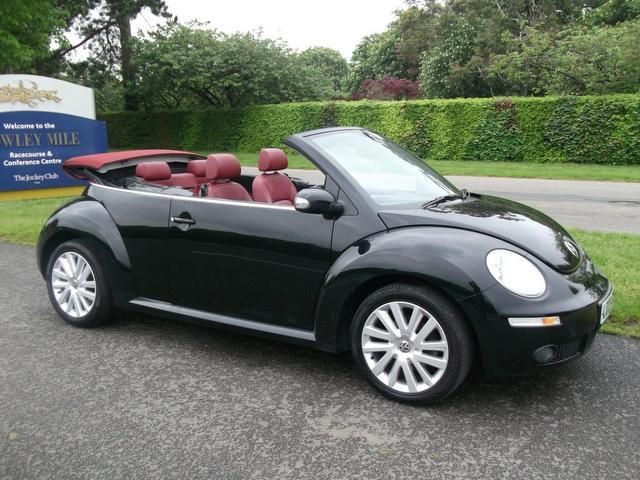 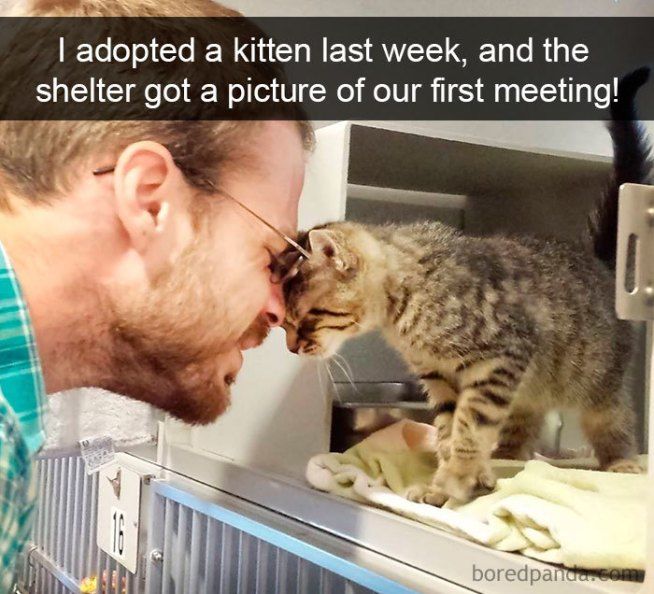 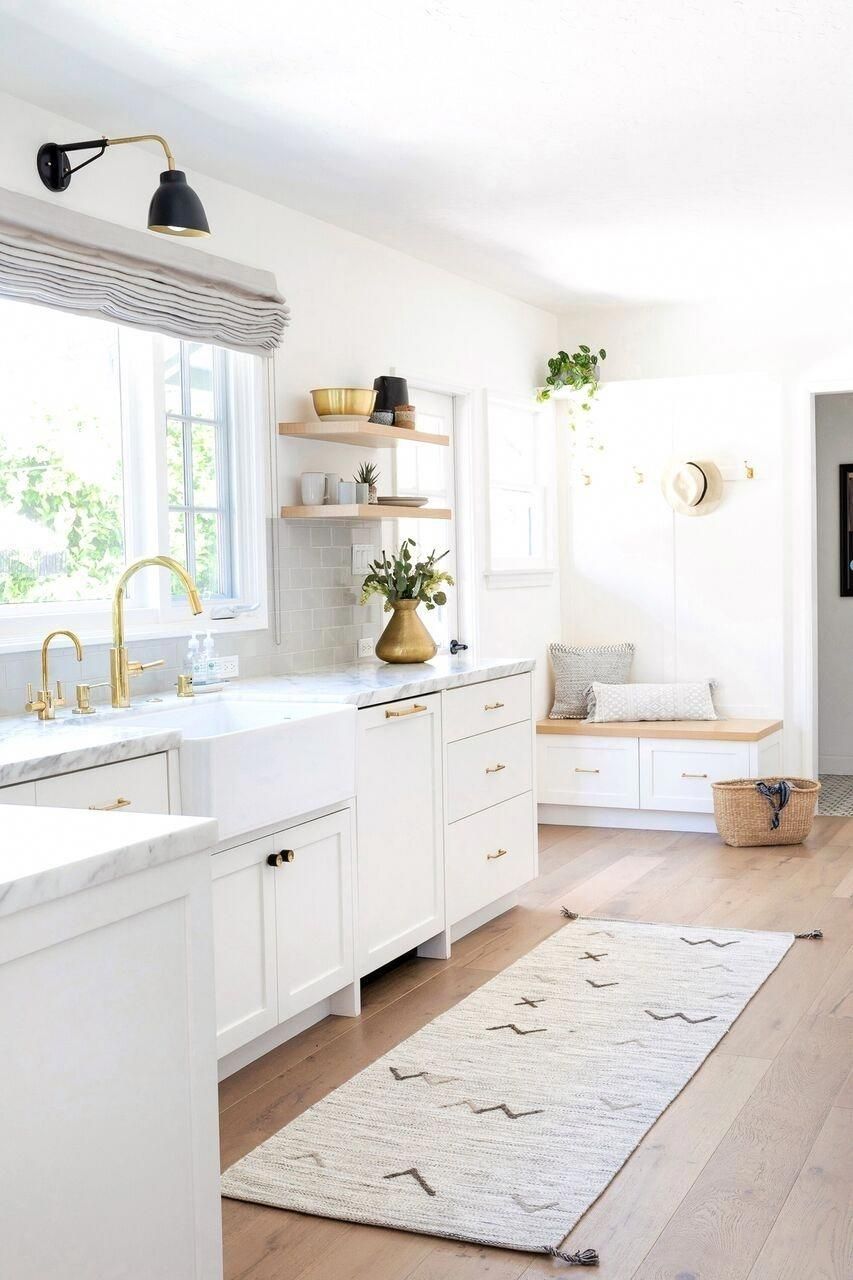 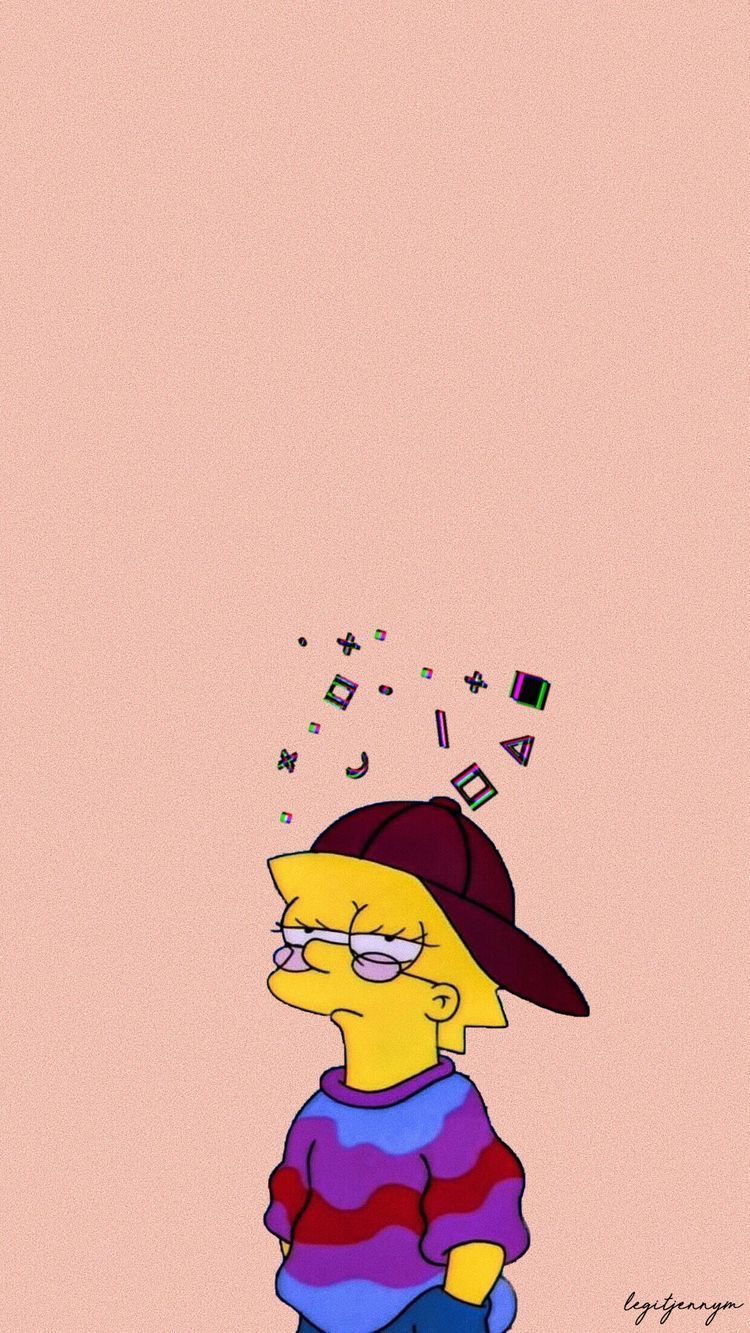 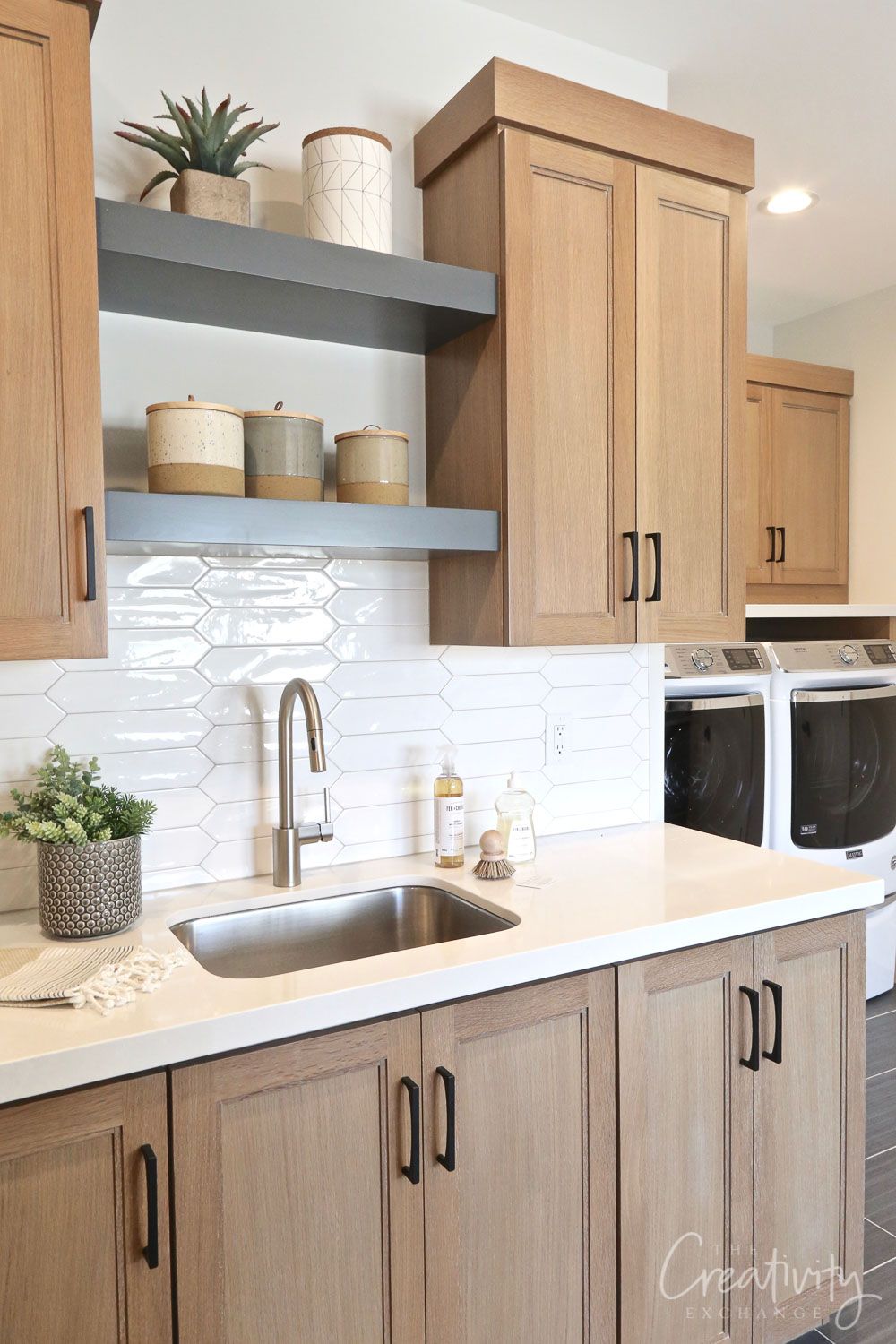 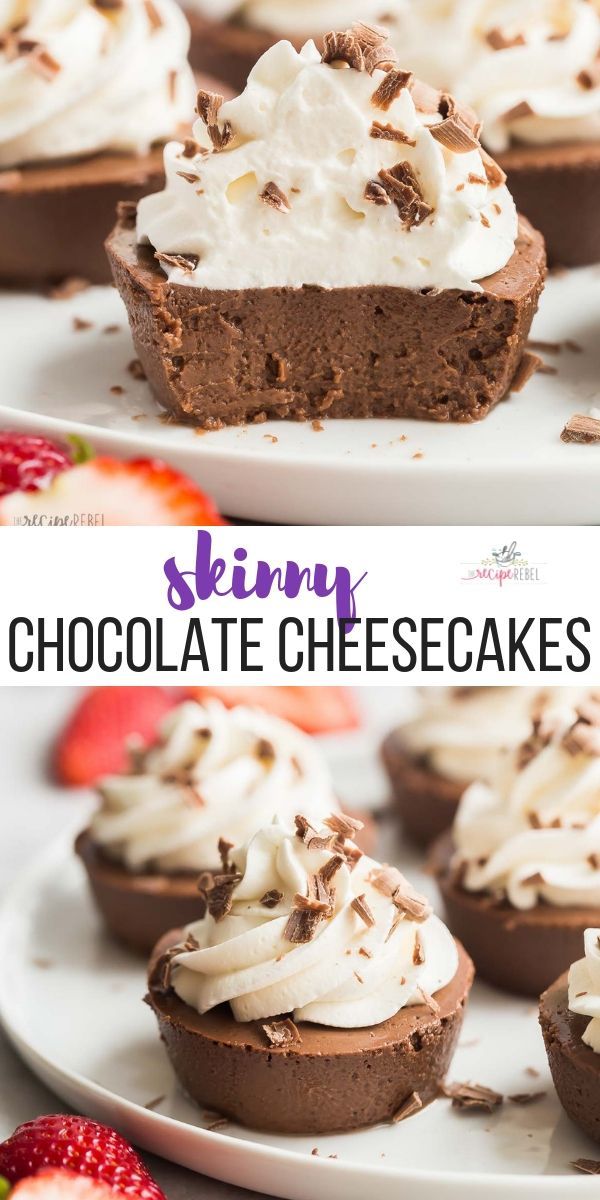 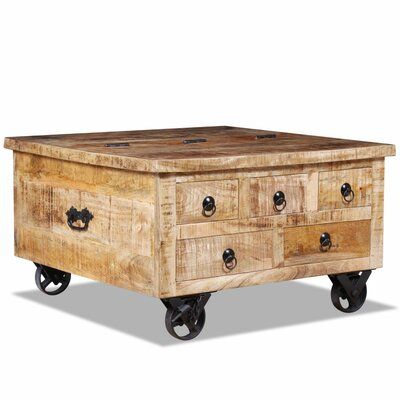 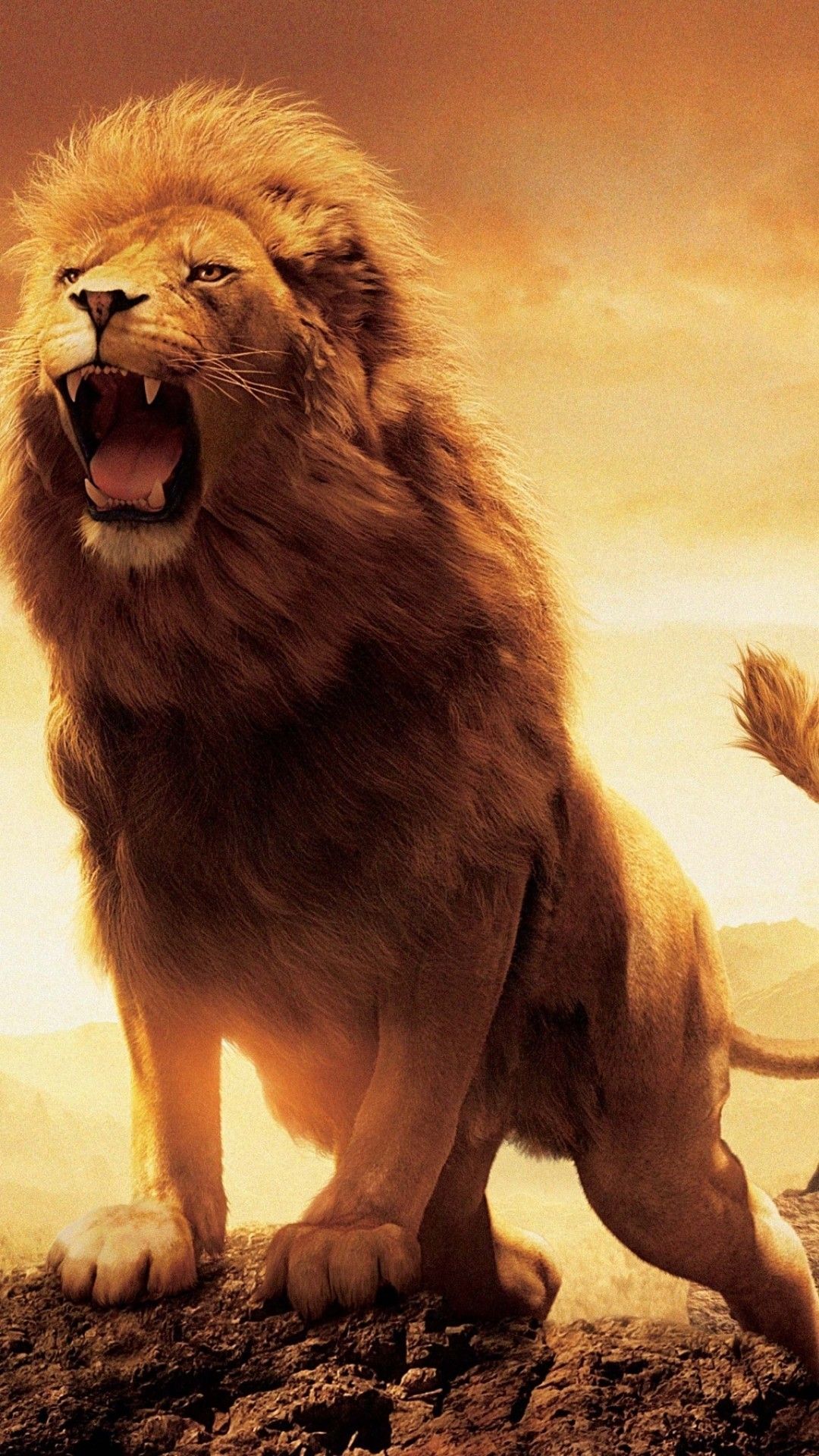 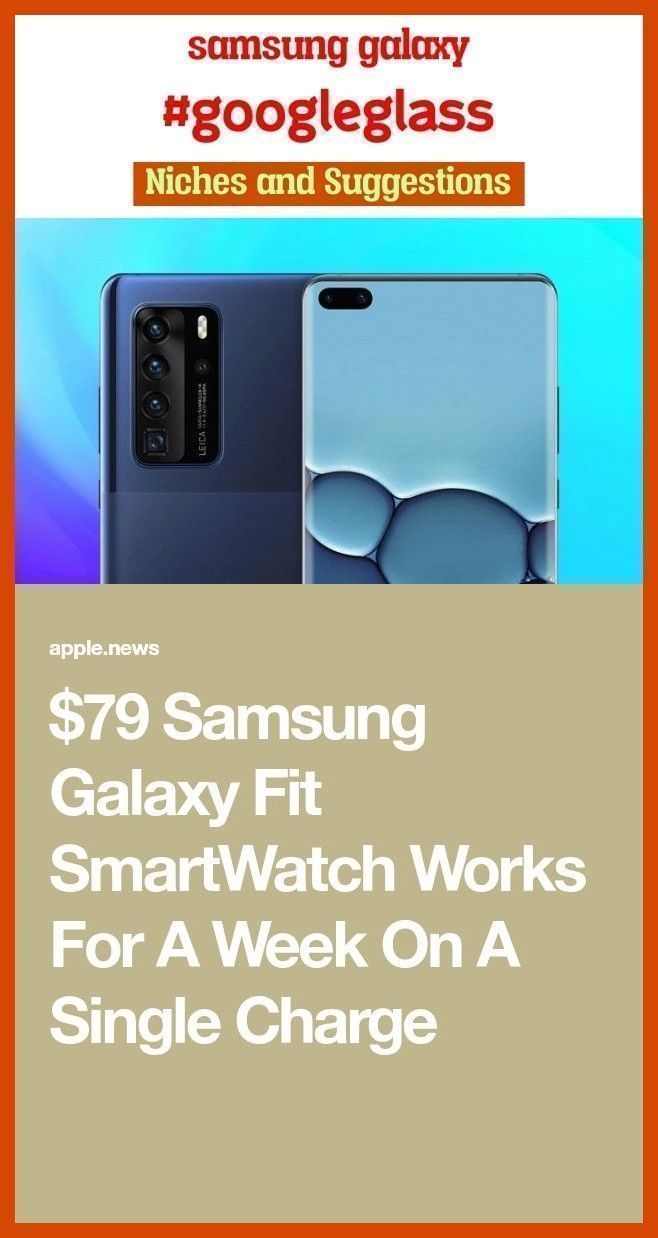 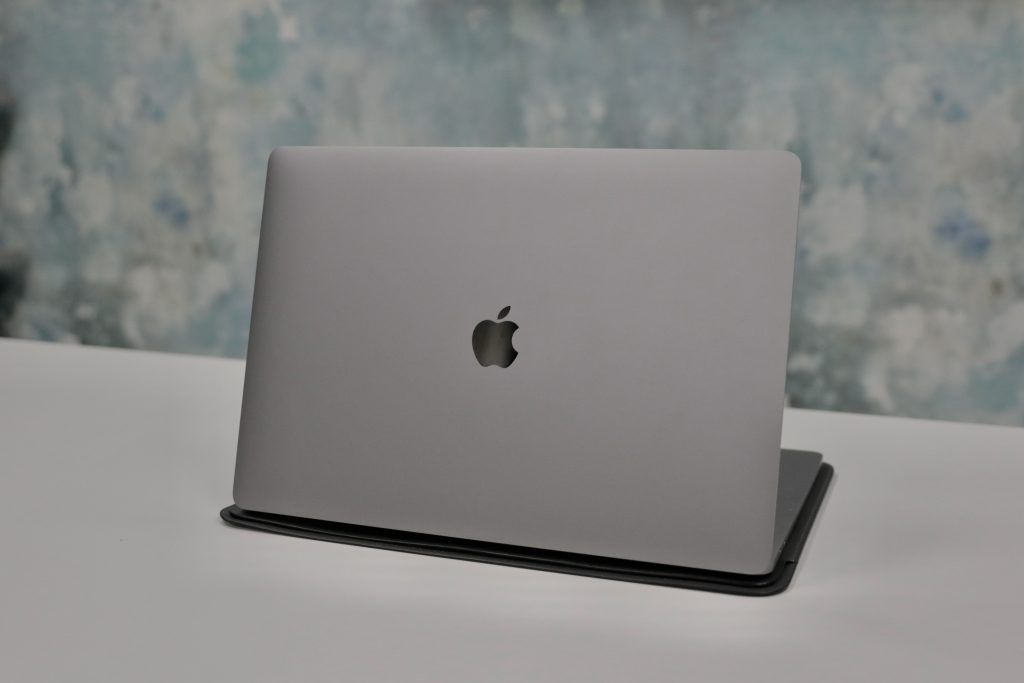